Born and based in Berlin, Antonia Lange is a cinematographer, working in the film industry since 2009.

After several years in the lighting department she studied cinematography at the  DFFB  (Deutsche Film- & Fernsehakademie Berlin // German Film- & Television Academy Berlin) and received a scholarship for the California Institute Of The Arts (CalArts) in Los Angeles.

Besides from projects in Germany, she experienced shooting abroad in France, Malta, Poland, Italy, Denmark, the USA & Guinea. 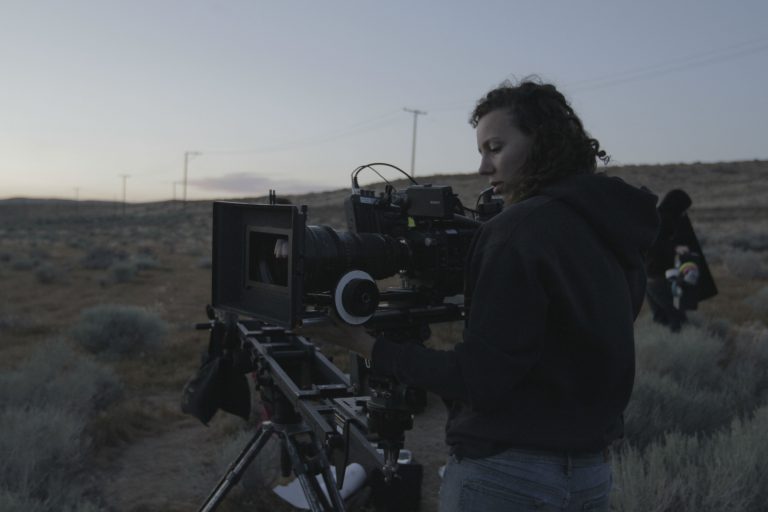